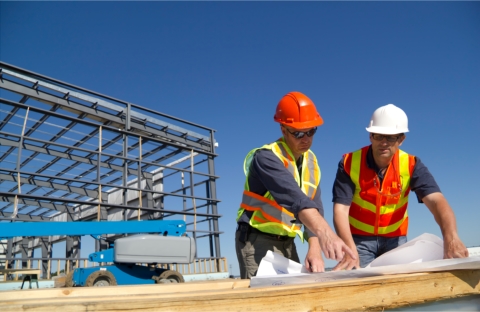 CLR Construction Labour Relations Association of Saskatchewan Inc. was formed in 1993 to effectively represent contractors working in Saskatchewan on a union-only basis.

Since the 1993 designation, CLR has carried out its mandate as the employer representative in labour relations in both bargaining and contract administration and industry development.

CLR works on behalf of its members and the unionized industry to develop a new approach to labour relations.

CLR continues to add new contractors to its membership as the importance of an organization representing the unionized industry gains wider acceptance.